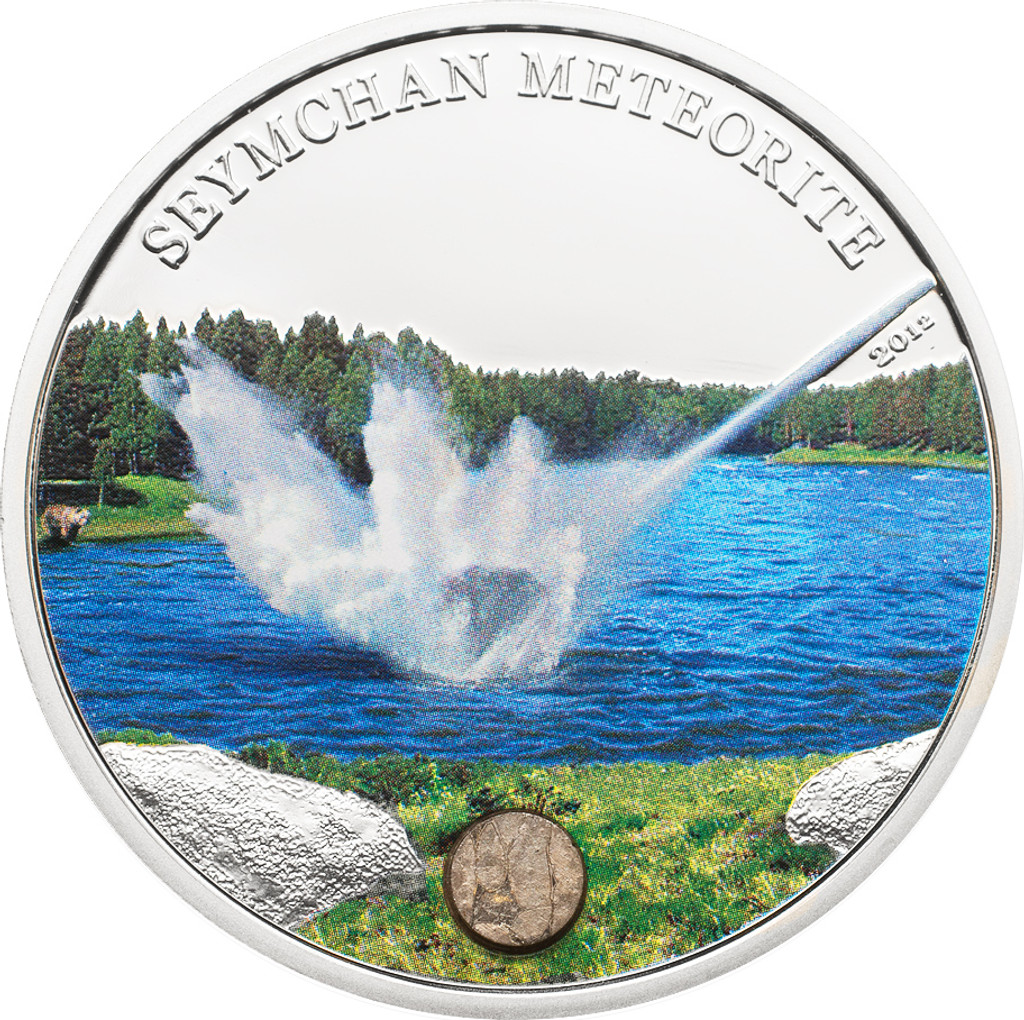 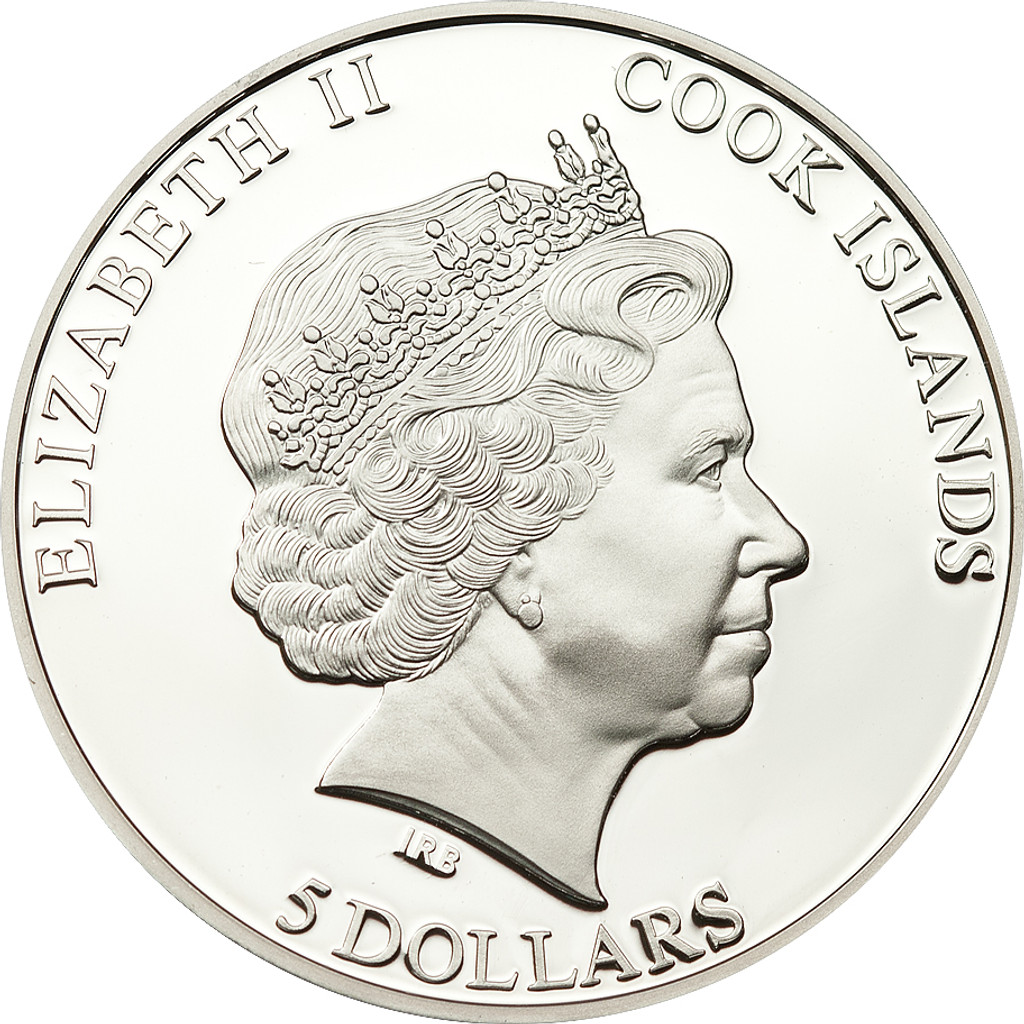 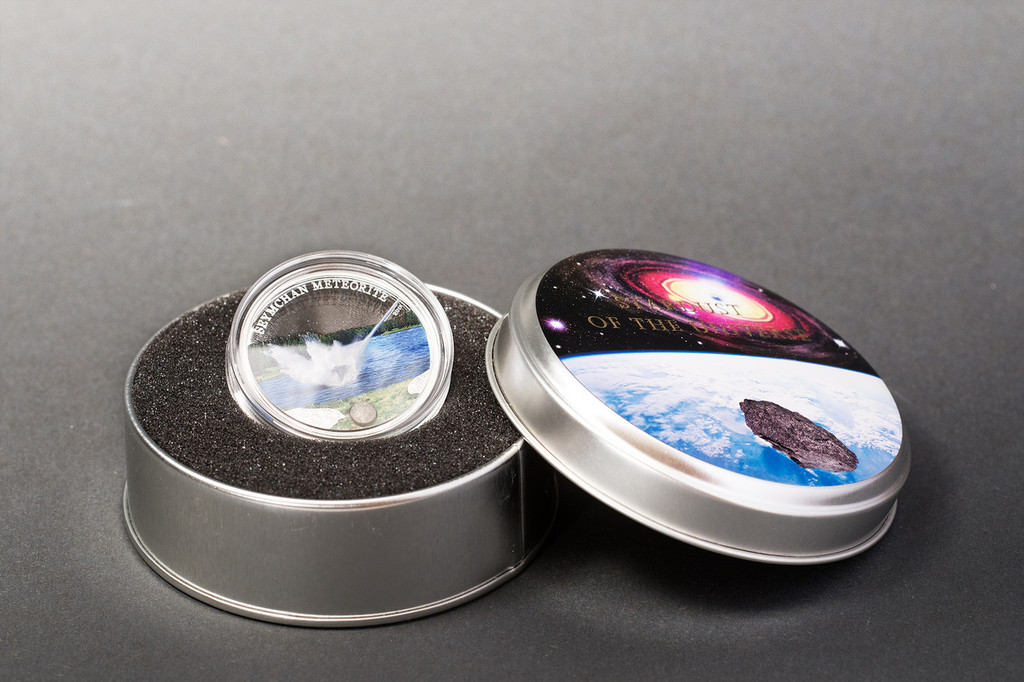 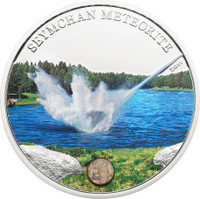 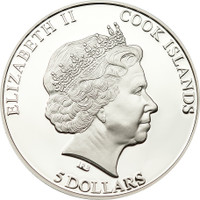 8th coin in the SOLD OUT Meteorite Series!

Hard to find coin in the original and successful CIT series of Meteorite coins.  Coin displays the Seycham Meteorite and actually has an original piece of the meteorite embedded in the coin.  Auction includes coin in capsule with display canister and with certificate of authenticity.  Mintage of 2500 worldwide and SOLD OUT at the Mint long ago.

The Seymchan meteorite was found in 1967 in Seymchan which is in Eastern Siberia, Russia. The approximately 300 kg stone-iron meteorite was found in the river bed of the Hekandue river which flows into the river Yasachnaya.  On a second expedition in 2004, which was also directed to the Seymchan, many new finds were discovered, in total about 50 kg. As the location of this Pallasite lies within the Arctic circle, it is very difficult to access. This rarity is usually only accessible to scientific purposes. Today the main mass of this meteorite is in the Russian Academy of Sciences in Moscow. The Seymchan Meteorite is characterized by a beautiful combination of Thomson structures and Neumann lines as well as a mixture of Silicate minerals.